Bitcoin is the Currency of the Internet

Since the 1980s, people realized networked digital systems could use a native currency. Specifically, they understood that grafting existing monetary tech onto communications networks was going to be difficult. In fact, when the internet started gaining traction in the mid 1990s, internet-skeptics argued that one reason the internet would fail would be the lack of a native means of payment!

While those predictions didn't pan out, using credit cards and other legacy payment means online has indeed created enormous challenges and costs. Stolen credit card numbers and stolen IDs pertaining to payment credentials are a huge cost on internet commerce. Consumers don't see it directly, but the ~3% fee merchants pay to credit card issuers - which is passed on to consumers in the price of goods - is due largely to fraud issues.

Bitcoin solves this by being a "push" system, vs credit cards' "pull" system. When you use bitcoin online, you "push" the payment to the recipient, vs giving the recipient your secret (eg, a credit card number) and having them "pull" the funds from your account by using the secret.

This fundamental difference vs all other digital payment means, plus bitcoin's open and programmable nature, make it uniquely fit to be the "currency of the internet". Leading technologists such as Marc Andreessen (founder of Netscape) and Jack Dorsey (founder of Twitter and Square) view bitcoin as the internet's native money.

Pieces About Bitcoin as the Currency Of The Internet 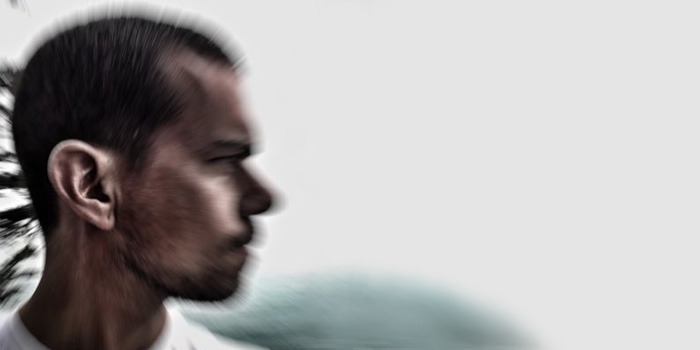 Since 2019, Jack Dorsey has considered Bitcoin likely to be the internet's currency. 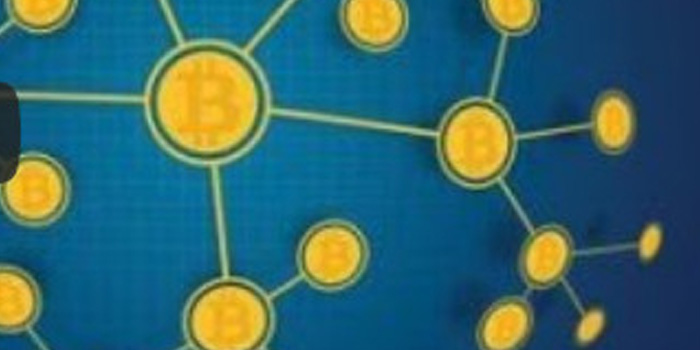 The Seven Network Effects of Bitcoin

Trace outlines 7 types of network effects that occur in the Bitcoin ecosystem: 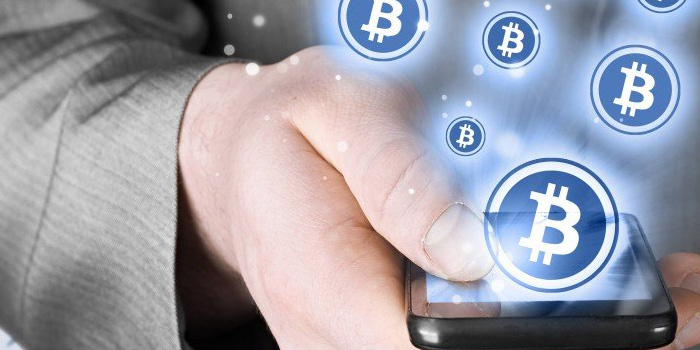 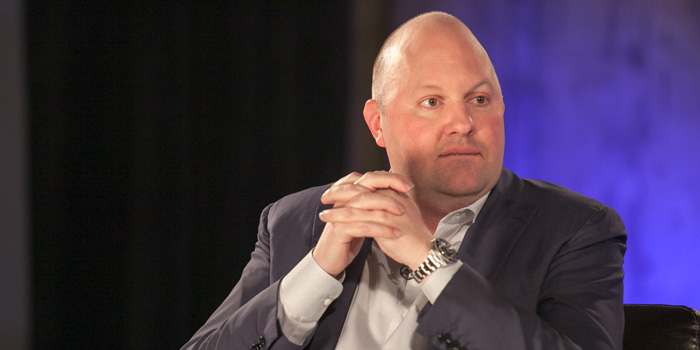