49th Anniversary of the Nixon Shock - End of Gold Standard

Today is the 49th anniversary of when President Richard Nixon severed the final ties between the dollar and gold. The US had been creating and spending more dollars than it had gold reserves for decades, and markets were forcing the US to finally admit it, lest USD holders convert too much to gold thereby draining US gold reserves completely. 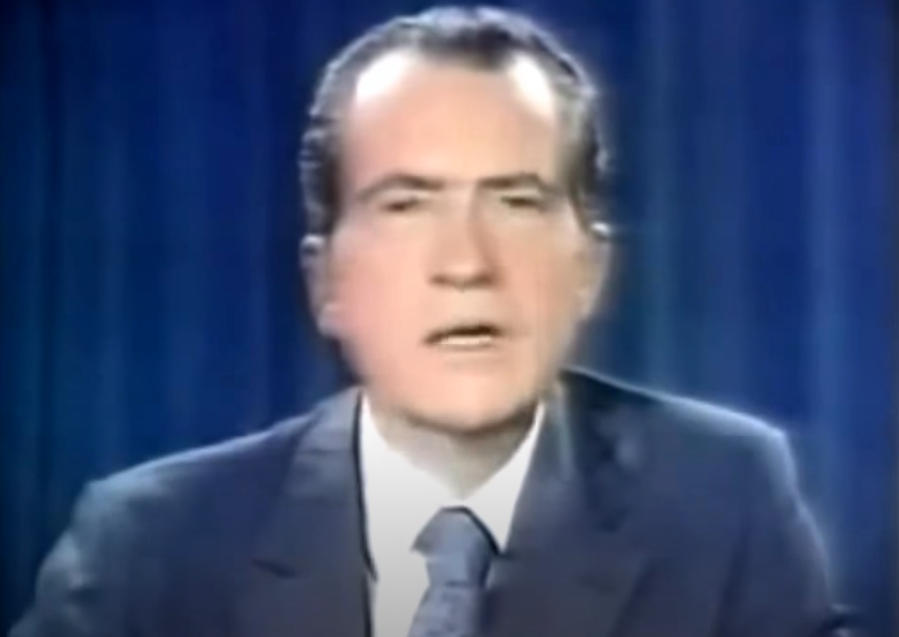