Bitcoin is a scarce digital asset with an unchangeable monetary policy. Its rate of inflation is currently under 2% and decreasing, ultimately to zero. Only 21million BTC will ever exist, with ~18.6million in existence today. It is fundamentally independent of the fiat money system, yet is a liquid, globally tradeable asset. BTC is convertible to over 150 national currencies 24/7, and can be self-stored or custodied with 3rd parties, including with qualified custodians. Bitcoin can be traded on venues ranging from peer-to-peer services, to large regulated US institutional brokerages and exchanges.

Bitcoin's ROI performance, as well as risk-adjusted return, has outperformed most benchmarks over most time-frames.

Legendary macro investor, Stanley Druckenmiller, followed up a WSJ opinion piece titled "The Fed is Playing with Fire" with a CNBC interview in which he lays out the ramifications for the dollar given the Fed's QE persistence. He said that the dollar is "more likely than not" to lose its reserve currency status in the next 15 years, and calls out "crypto" as the replacement (note that Druckenmiller holds bitcoin)


Regarding "crypto", he said:

5 or 6 years ago, I said that crypto was a solution in search of a problem. And that's why I didn't play crypto the first wave. We already had the dollar, what did we need crypto for? Well the problem has been clearly identified. It's Jerome Powell and the rest of the world's central bankers. There's a lack of trust. So sort of groping for an answer, for a central case, a best guess; and it's hard to make a forecast 3 months from now, much less 15 years from now, I think the most likely replacement would be some kind of ledger system invented by some kids from MIT or Stanford or some other engineering school, that hasn't even happened yet, that can replace the dollar world wide. I don't know what that will be. I just know that if the Fed is forced to monetize the debt...

Druckenmiller went on to describe the Fed's current ongoing policy as 'radical':

And further, Druckenmiller outlined how the Fed is monetizing Congress' spending, how flows (specifically foreigners selling USTs) are putting pressure on bonds, and how the Fed is being forced to monetize the debt, which he thinks will trigger loss of USD as global reserve within the next 15 years:

You said that to some extent the Fed is enabling the fiscal transfers. It's not to some extent, they couldn't be doing this without the Fed. The Fed is monetizing their activity. I mentioned all the QE after vaccine confirmation and retail sales...we've had 850B of direct transfers. 575B of them came *after* retail sales were above trend. ... I'm old enough to remember the bond market vigilantes; I used to be one of them. Without the Fed buying I don't know what the exact number, I think it's 60% of all the debt issued, the bond markets would be totally rejecting this. So they are enabling this massive expansion in fiscal policy, and the problem is, if you end up getting inflation, and frankly, even if you don't, the debt is gonna be so big...we just put $6T of new debt on. Again, all enabled by the Fed. These guys could not be doing it, bond rates would go to a prohibitive level. My issue here is, in the future, as we go forward... They're [the CBO] saying, if 10-years [USTs] go to 4.9%, which is their normalized projection, the interest expense alone will be 30% of GDP every year. That's basically what we just spent on the covid emergency in the last year. There is no way we can afford to have 30% of all government outlays be towards interest expense, so what will happen is that the Fed will have to monetize that. When they monetize it, I believe it'll have horrible implications of the dollar. And that's why I said in that speech, yes, that I think it's more likely than not within 15yrs we lose reserve currency status...

Hundreds of Banks to Support Bitcoin Via NYDIG

JPMorgan to Roll Out Bitcoin Fund

MicroStrategy to Pay Board Members in Bitcoin

Critique:  More than half of bitcoin mining takes place in China, therefore, China can seize control of the Bitcoin network at any time.

Rebuttal:  While it's true that mining pools in China currently generate a large portion of bitcoin blocks, it's important to understand a few factors at play here: 1) mining pools are... more 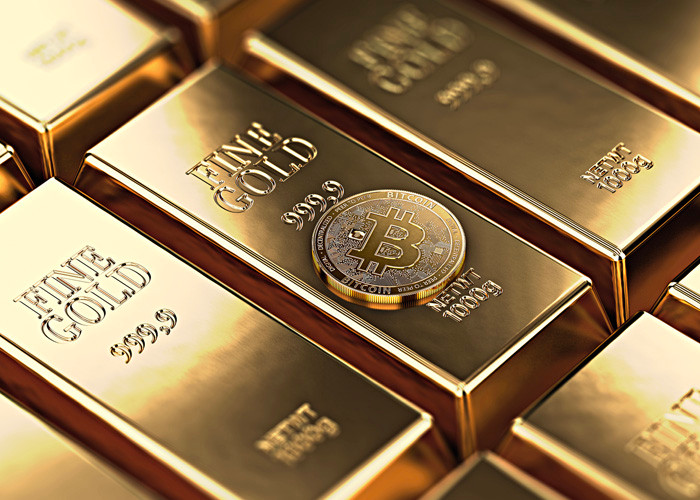 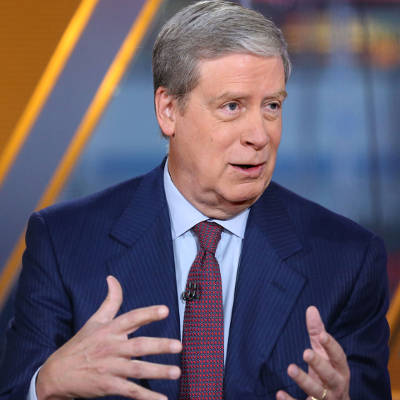 “When you look at the extraordinary measures take by the fed, and the fact that they're monetizing the debt, I think it's a high probability that we get inflation, the next 5 or 6 years, starting in a year or two. The economy could run very hot. At the same time, all the stimulus is in the pipeline. With regard to gold and bitcoin....I do own a tiny bit of...” more 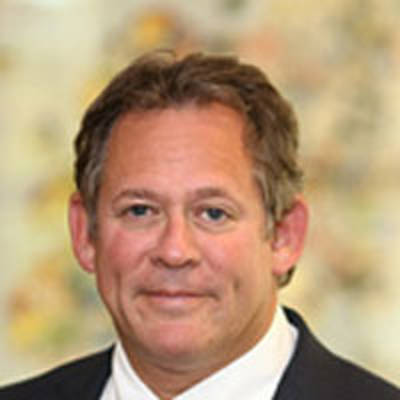 “Do I think [bitcoin] is a durable mechanism that will take the place of gold to a large extent? Yeah I do......” more